Towards the end of one of the most exciting years in the history of Serbian clubbing and electronic music, on December 22, Marco Carola comes to the biggest Hangar of the Port of Belgrade. Not only DJs followed by superlatives such as "global techno ambassador" or "king of Ibiza", Carola is above all the absolute pet of our audience with whom he described the circle in his creative development through different phases - from one of the leaders of the repetitive minimal to today the best representative of an ecstatic techno that hates planetary clubs. Almost 10 years since his last performance in the Serbian capital in 2009, on his first set in this decade will be followed by Marko Nastic, a recent Carolin guest on his Music On Evenings at the Amnesia Club in Ibiza. The pitch will be prepared by the domestic multitalent Stefan Roncevic - Runy, publisher, promoter, DJ and producer, who last year marked a series of performances in clubs and festivals in the region. 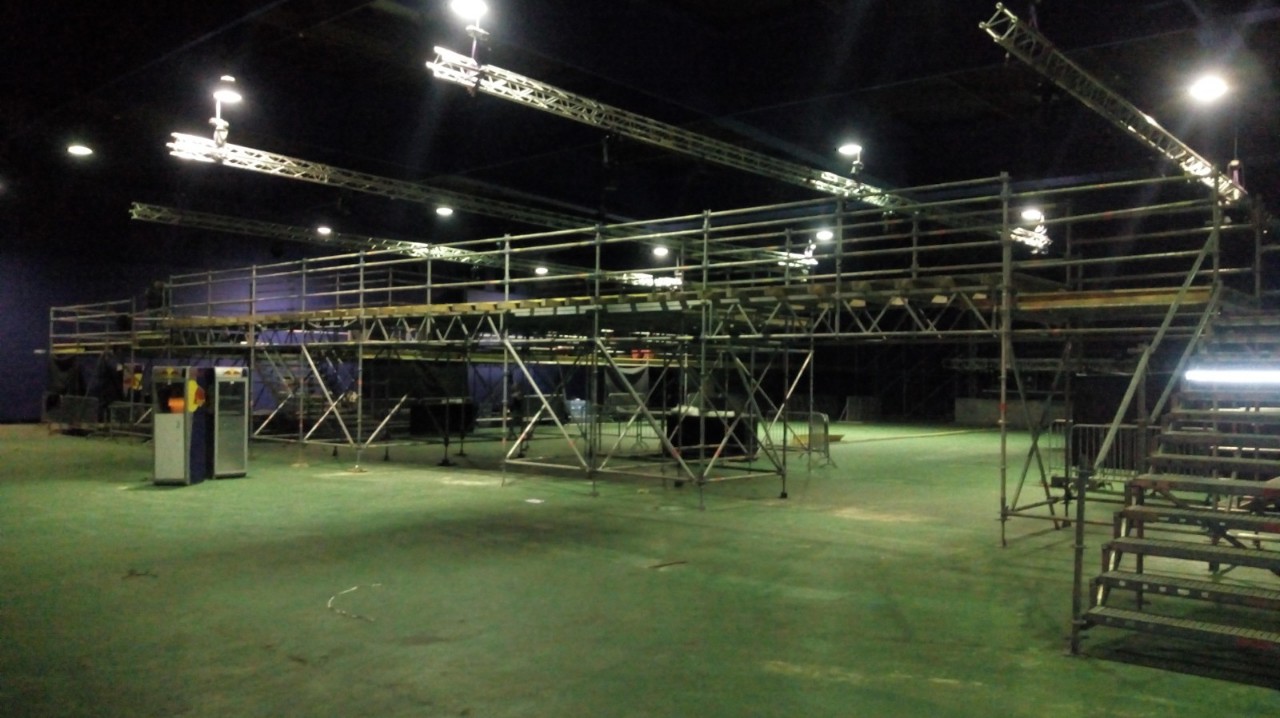 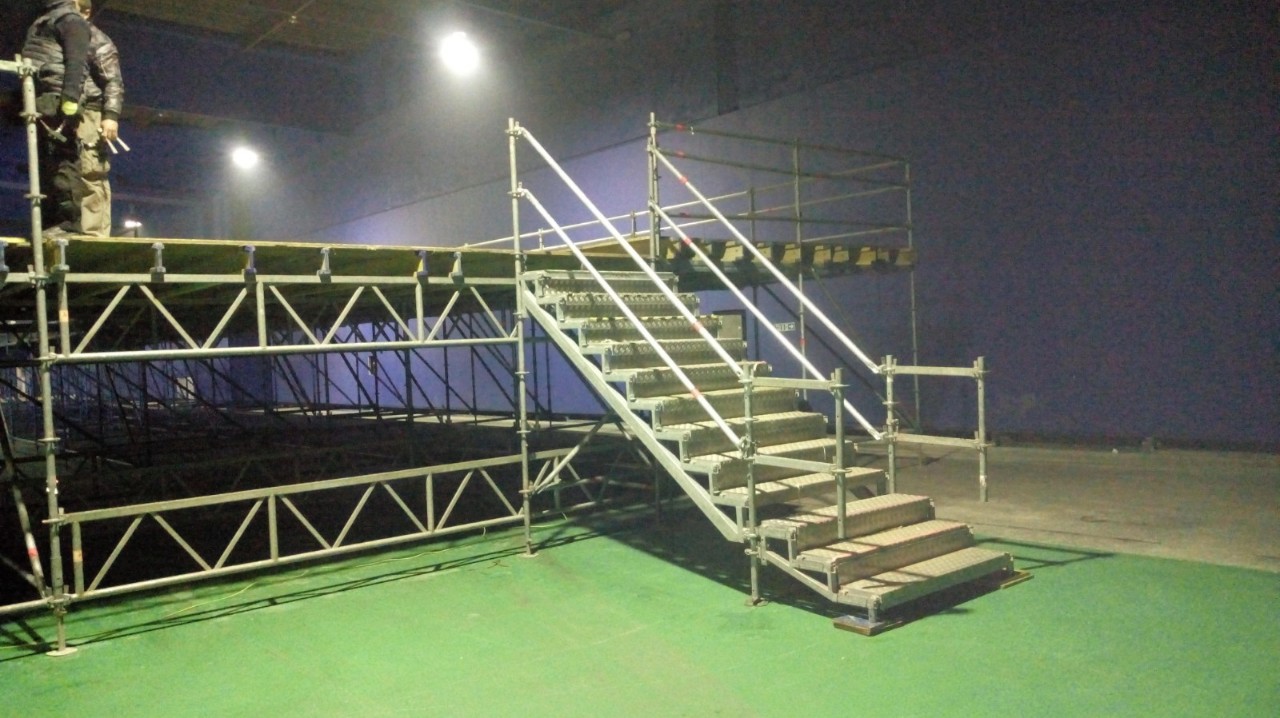 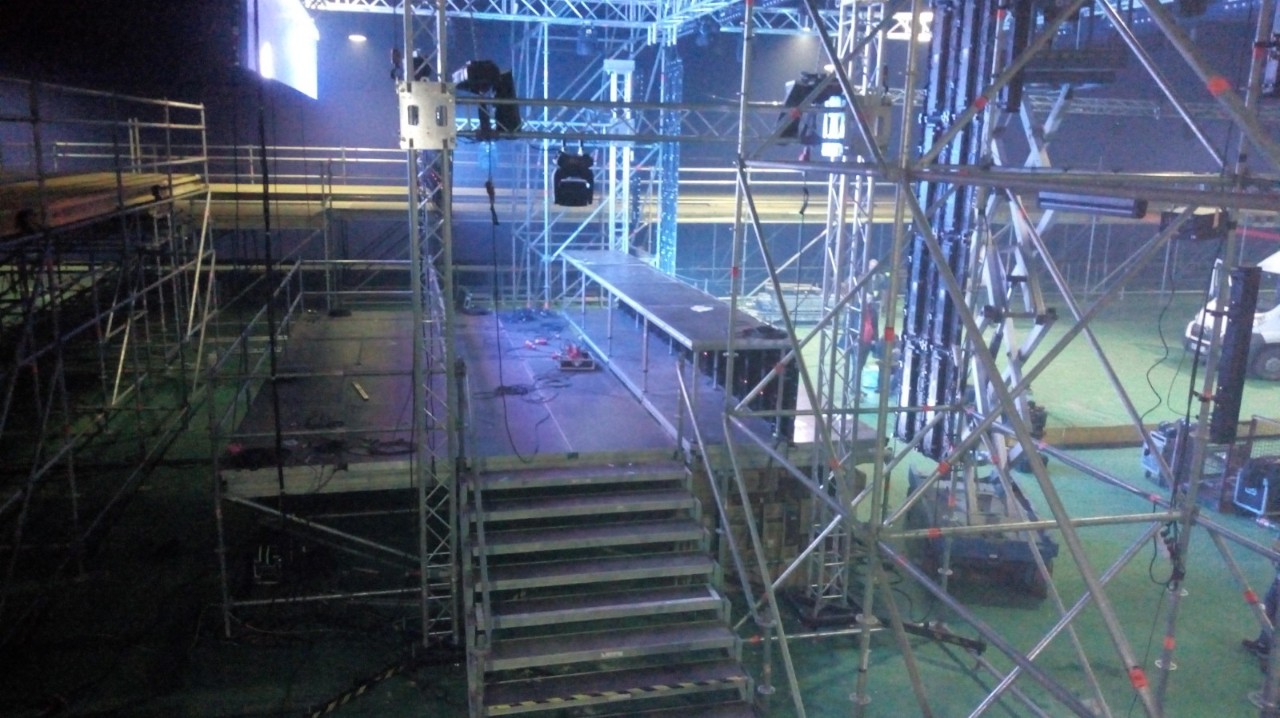 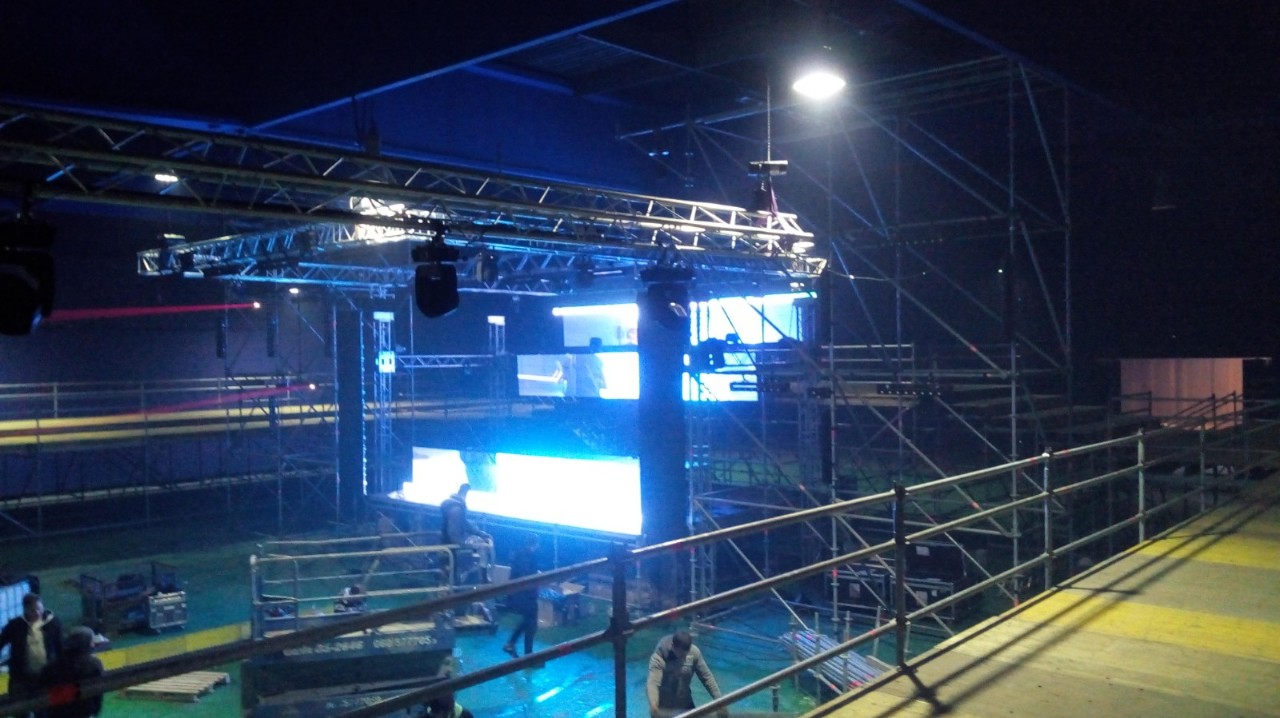