First, it's fierce! Dino Merlin on Zlatibor made a real spectacle, and the audience was singing from the hit in the hit corner and followed enthusiastically. This is the first time a musical sorcerer performs on this mountain, and as he stated, he does not know how he was so disturbed that he did not visit one of the greatest gems of Serbia so far. After the first strokes of the "Hotel Nacional", the fans greeted him with a great applause, and loudly sang. 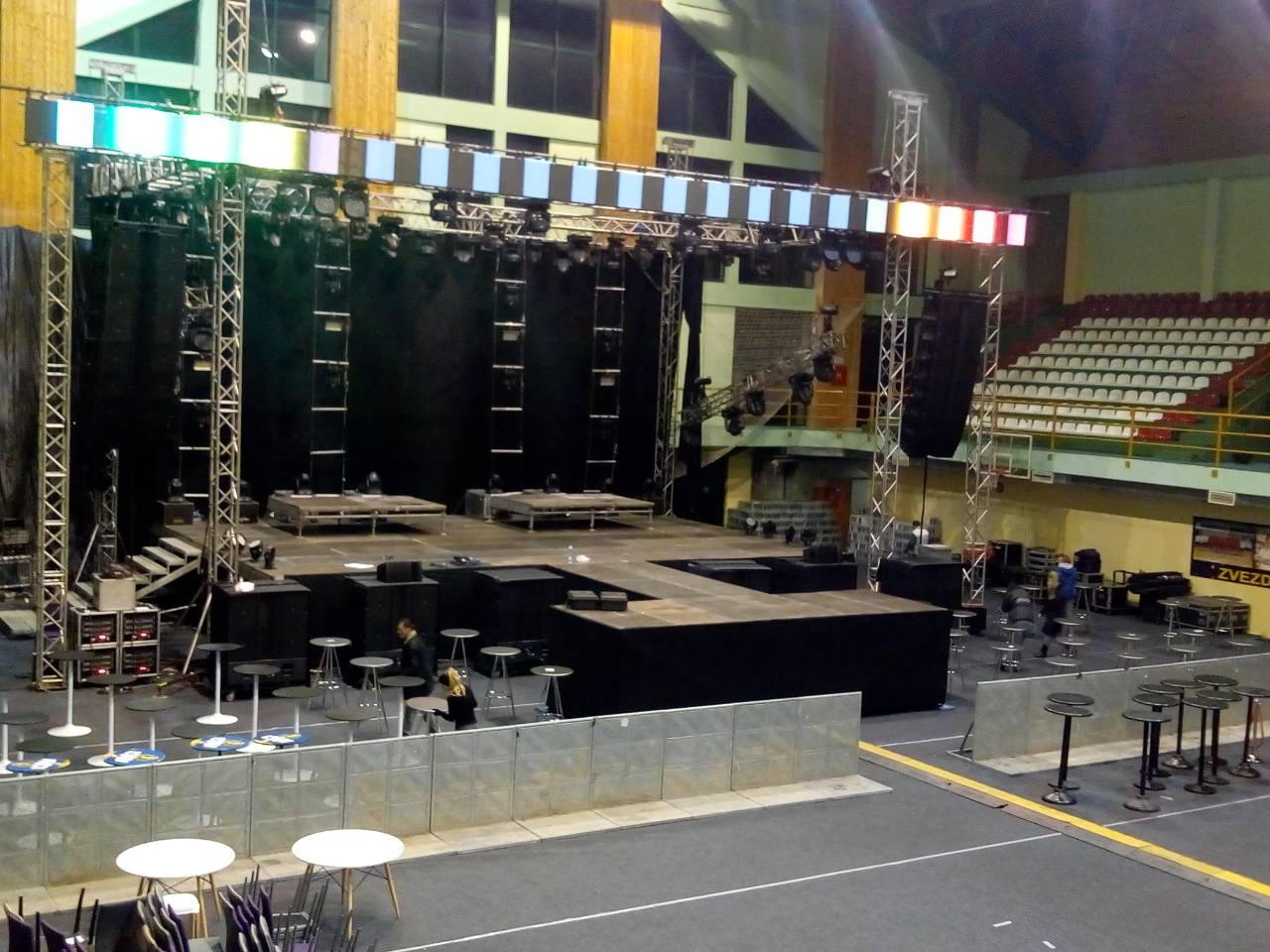 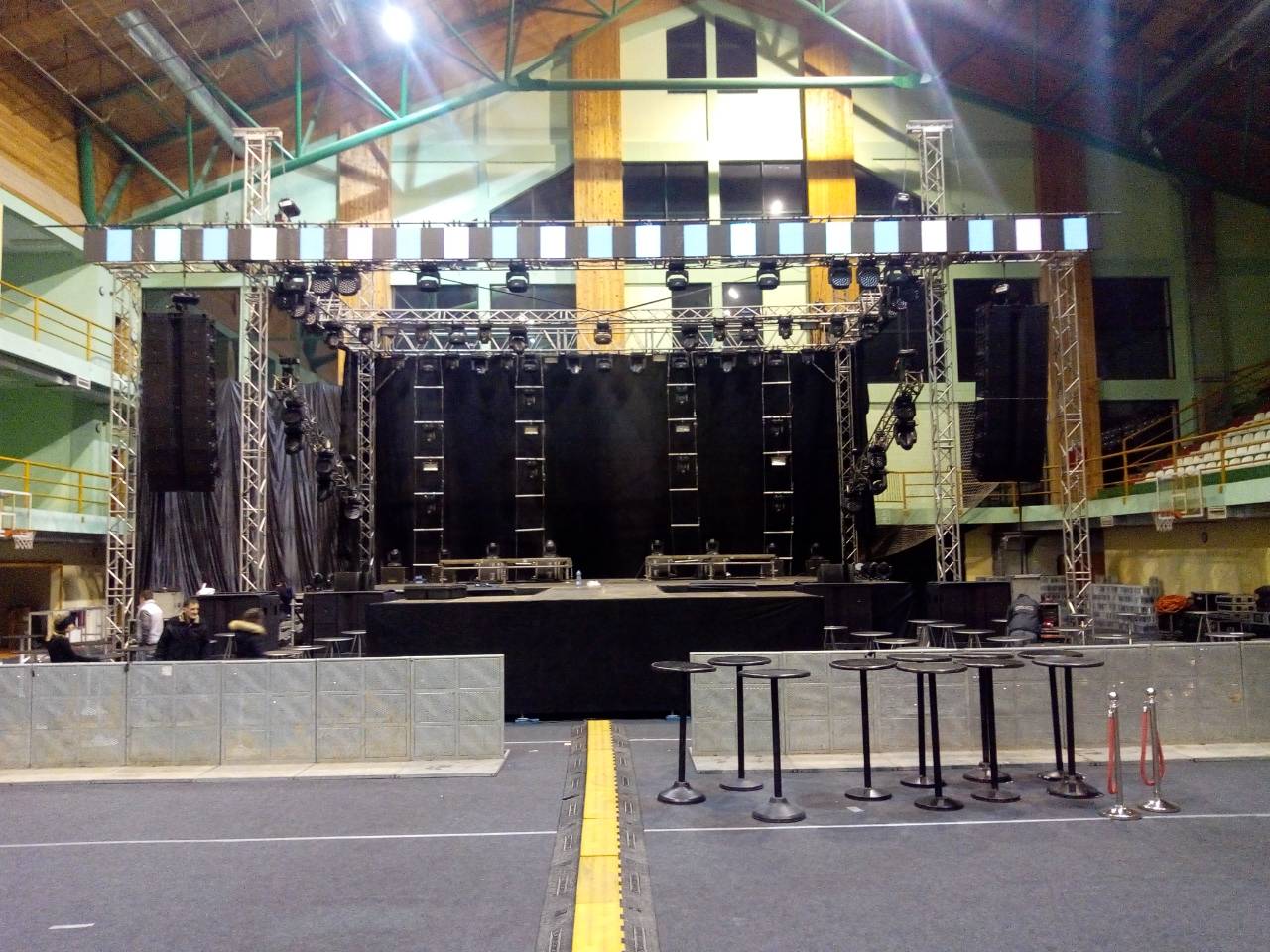