Epiphany is a Christian holiday marking the memory of Christ's baptism on the Jordan River and the appearance of God in the form of a pigeon and a voice: "This is my son and listen to him." In Cacak, 110 competitors, including three girls, have been registered for extraction of the frozen Bogojavljenski cross from the Western Morava, said today at the Sports Center Mladost, which is organizing the manifestation on January 19th. The manifestation, which takes place on the Epiphany, was rebuilt in Cacak 14 years ago when three competitors took part in the embrace of the frozen cross from the Western Morava. The program for this year's event begins with liturgy in the Čačak church, continues with litanies, swimming for the Epiphany Cross and ends with the Ceremonial Academy in the Great Hall of the Cultural Center, which will be attended by students of the Gymnasium, the local cultural and art society "Žele" and Biljana Krstić and its Bistrik Orchestra. In addition to the Sport Center Mladost, the organization of the event is attended by the Čačak National Museum and the Cultural Center, all under the auspices of the City of Cacak. 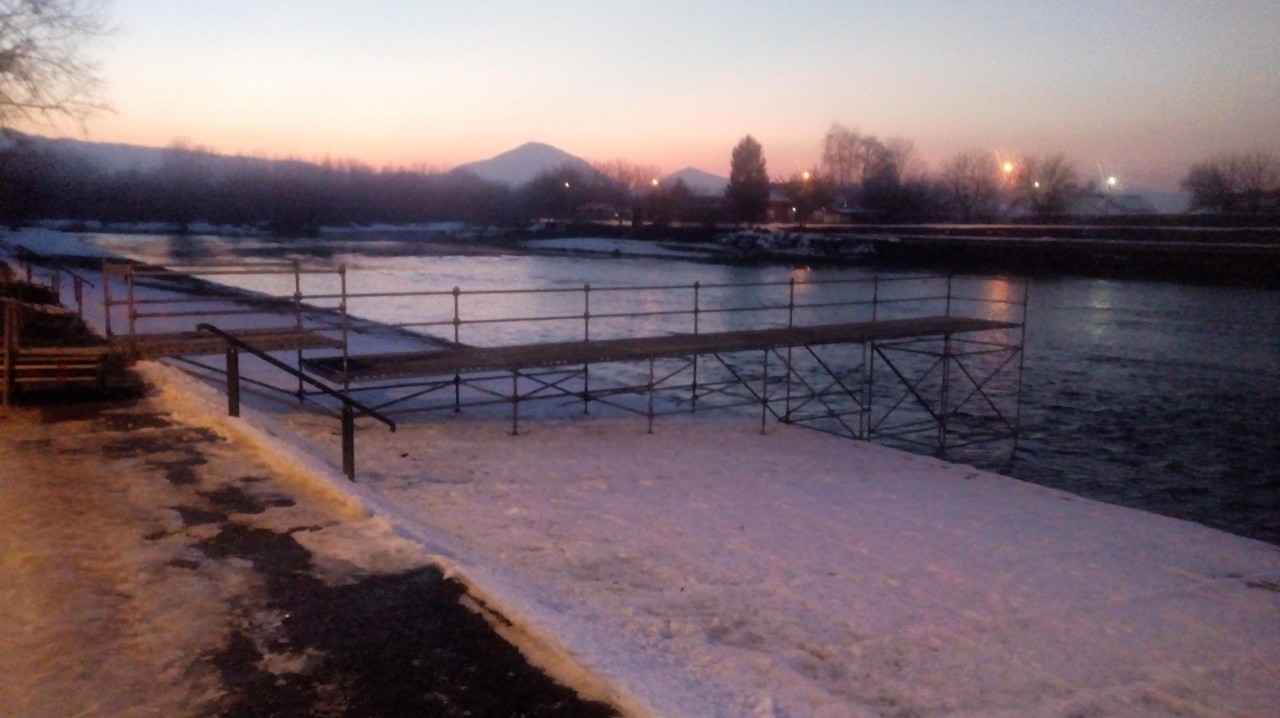 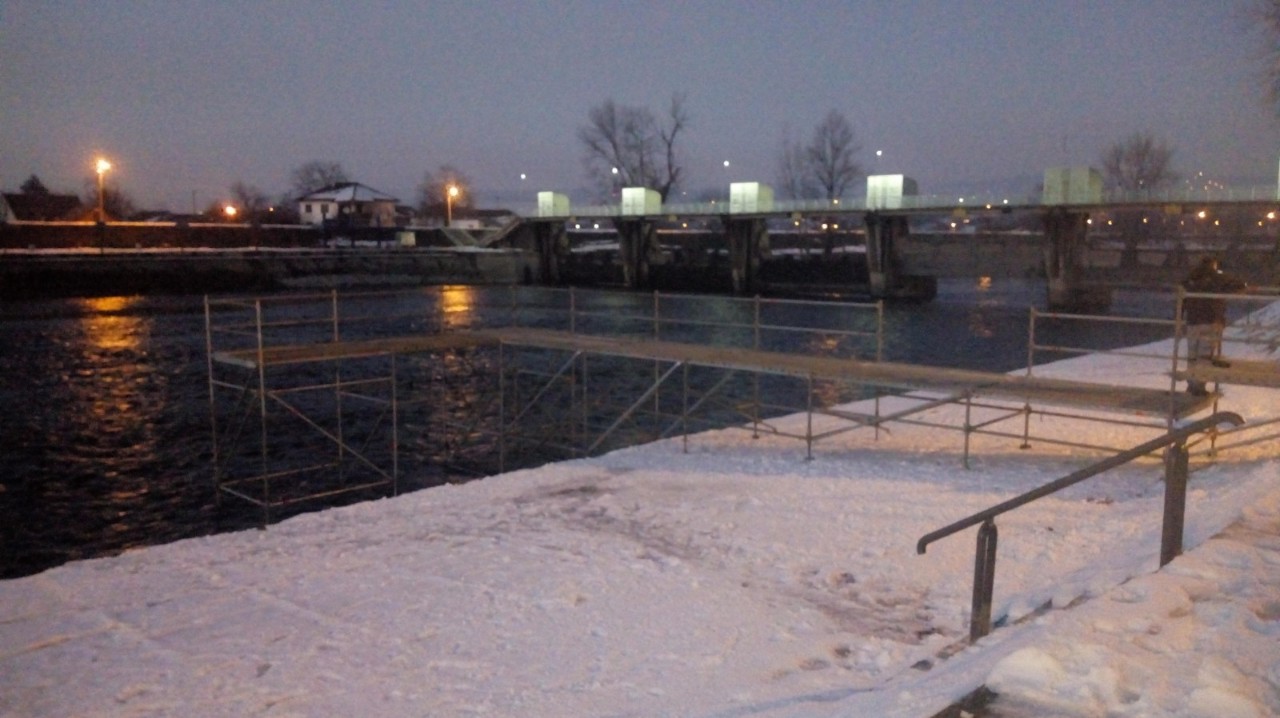 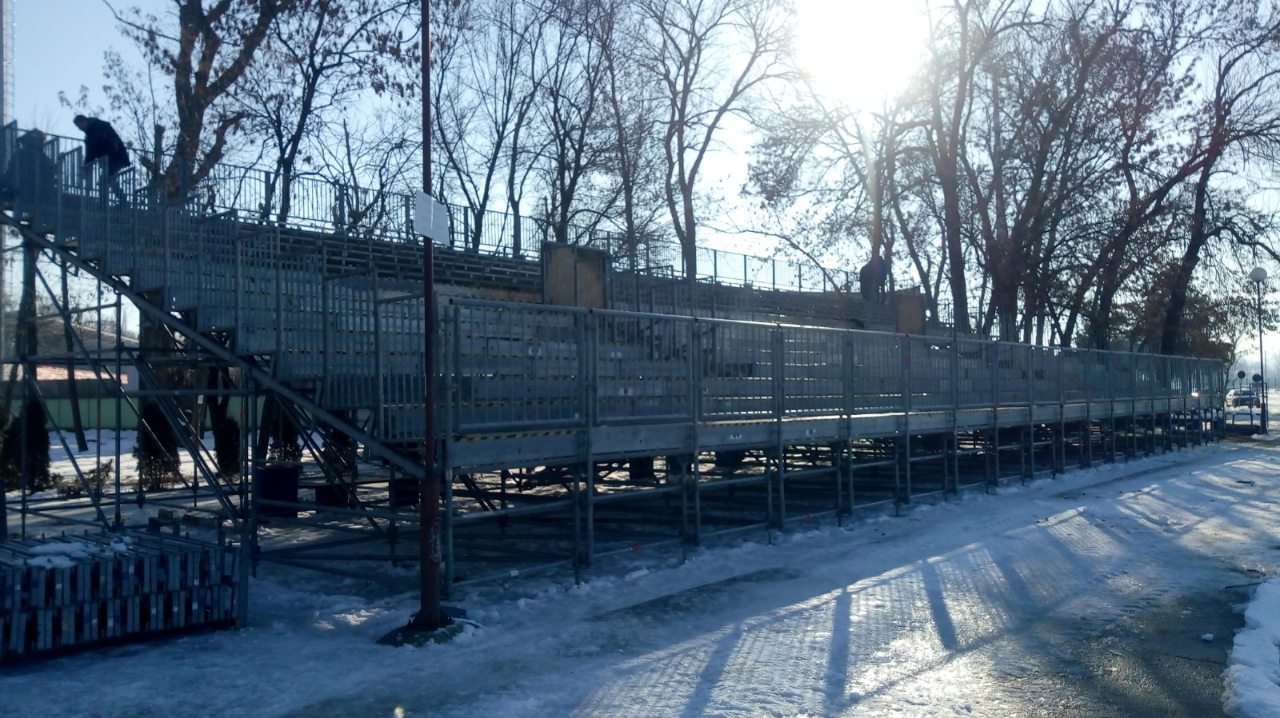 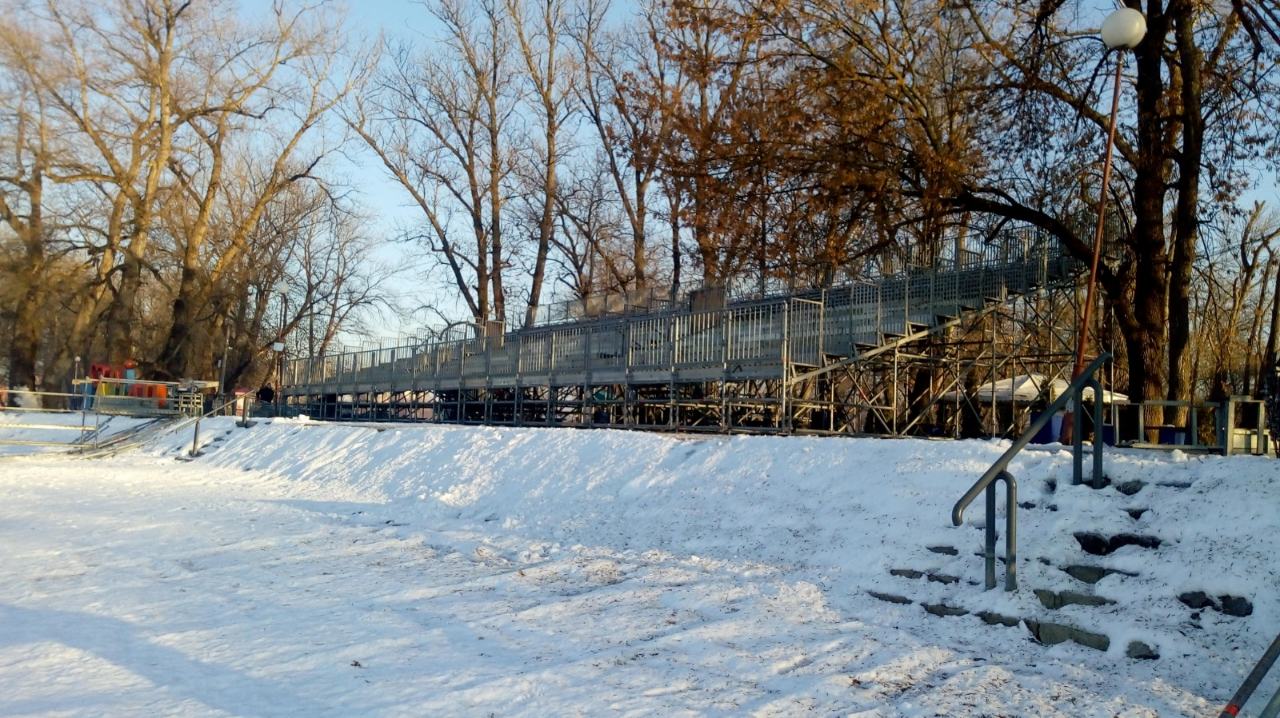 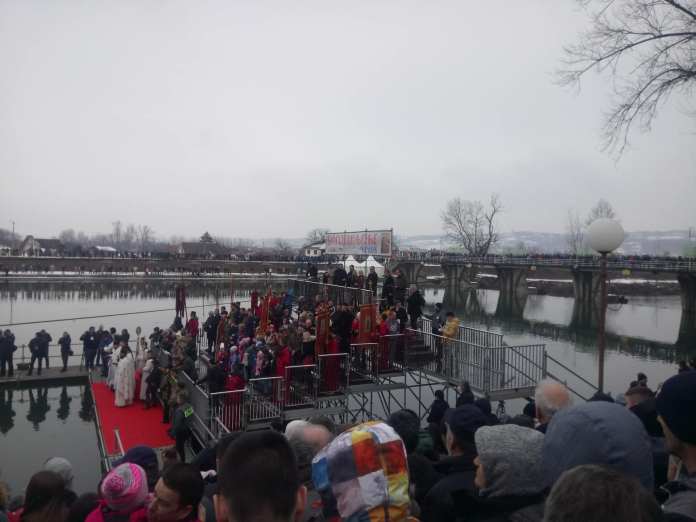 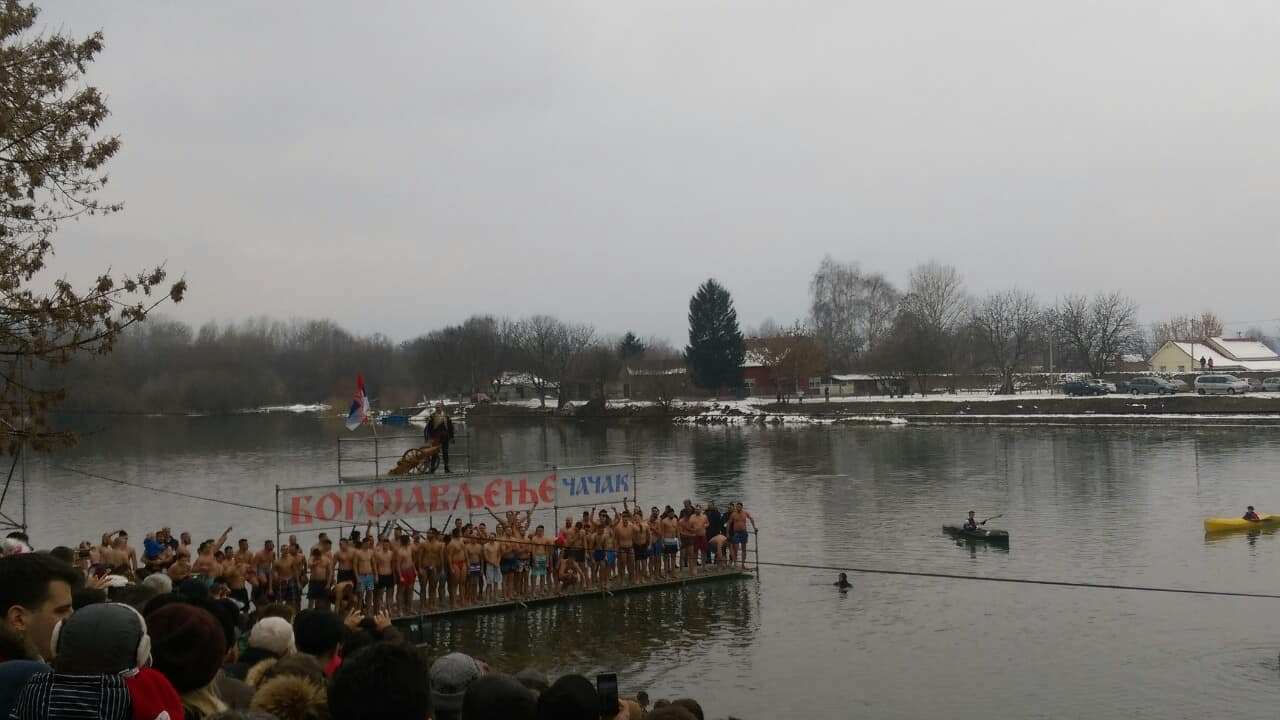